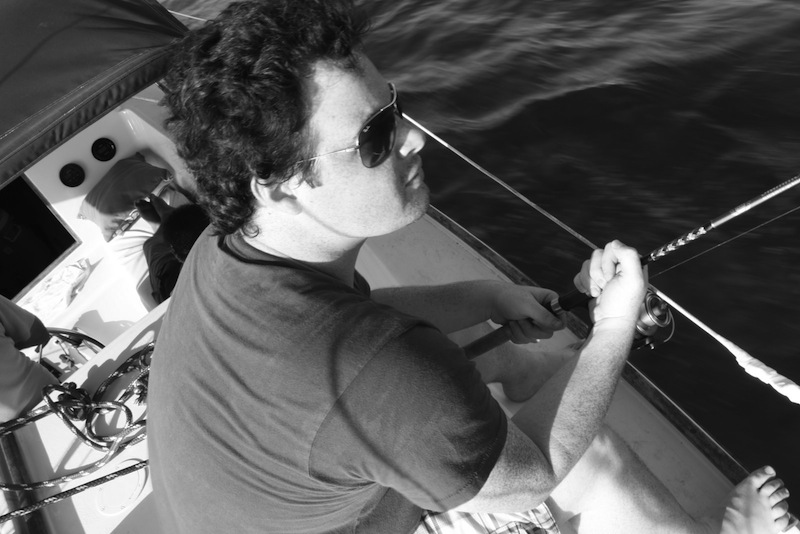 I know that I brag on my husband a lot. It's just what I do. So, if you don't prefer it, I am terribly sorry, but I'm just so stinkin' proud of the guy, that I can't help myself.
About a week ago, Brian accomplished something huge. He landed himself a new job. Since way back in July, he's been in negotiations with a local oil and gas company. He went for interview after interview after interview. He had phone call after phone call. He went for interviews in other cities. He made contacts in other states. And finally, after all of that, he's reached his goal.
Brian has had a wonderful job for about two and a half years. We've been very blessed, and we certainly don't want to minimize God's provision in that job. But, for several months, we've felt the Lord urging our hearts to pursue other options. Mainly because Brian has been self-employed, and we'd like the perks of working for a corporation (i.e. health insurance, retirement plans, and paid vacation time).
There are a number of reasons why the process took so long, but it basically boils down to the fact that Brian is starting in a new position, rather than replacing someone who left the company. The corporation had to develop a job description and such, since there were no current guidelines.
Anyway, the bottom line is that he's done an awesome job. He's handled this whole thing with such patience and wisdom and smarts!
So, please remember us as we make the transition to a new job for him. He'll be starting on November 29th, and we covet your prayers!
Posted by Pleasant Living at 6:41 PM

Melanie from The Pigg Pen said...

Congrats to you and Brian! God is good!

Congrats to your hubby!

Congratulations on the new job!

That's great news! And no worries from me about your boasting in your Brian... I think it is essential that we publicly praise our husbands for all the many ways they bless our lives. Crucial, not to mention fun to do! Keep cultivating a grateful heart for all he does for you and your lives together, both big and small. :)

Yay! I think that calls for a little celebration date for you two!

Congratulations! That is so exciting. My husband started a new job on Monday after being at his other company for 30 years, through the buyouts and buybacks. The new company pursued him. It is such a blessing to see him excited about going to work.

He loved the folks that he worked with before but missed the sense of community that the company used to have before it got so enormous. This new job has the Lord's handprints all over it. It's so neat to see Him move in unexpected ways.

I LOVE your hubby brags! You are both so blessed to have each other. Congrats on his new job!