I can hardly believe that my nephew, Maddox, will be turning four years old on Christmas Eve. The time has been a blink, in so many ways. But then, in others, life is totally different now than when that precious child came into the world. I'll never forget the day when I got the phone call that he was on his way. Since I'm a teacher, I was out of school for the holidays. At that time, it was December 23rd. I was feeling a bit under the weather, terrible, actually. But, I wasn't about to let a sickness rob me of the pleasure of being present when he was born. He put up a good fight, too. He didn't make his debut until almost 24 hours after I arrived at the hospital. It was a WHILE! So, he spent his first Christmas in the hospital.

For this party, his parents hosted the event at a local kids' fun place. It's a popular birthday spot, and Maddox and his friends had the BEST time! The party had a "super friends" theme, and the kids all received capes made by my grandmother as party favors. They were a hit! 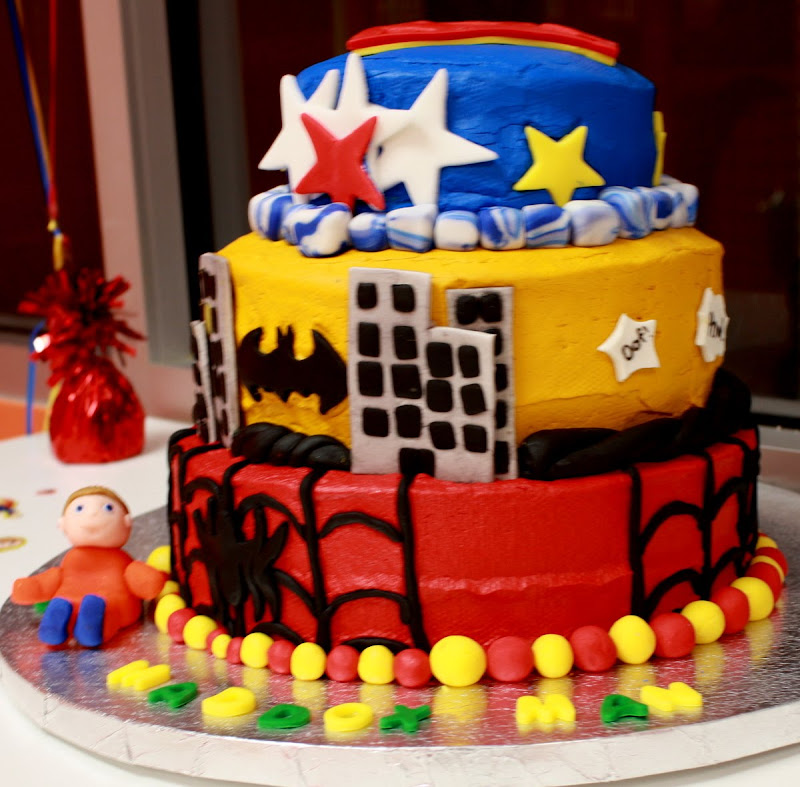 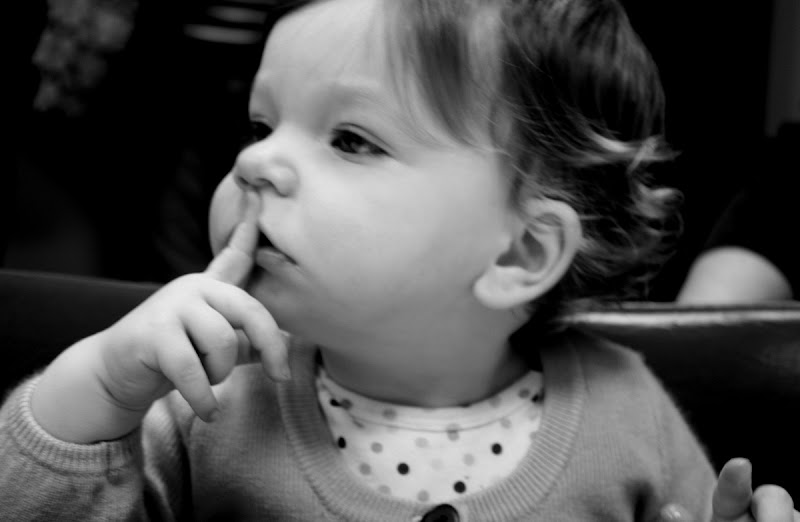 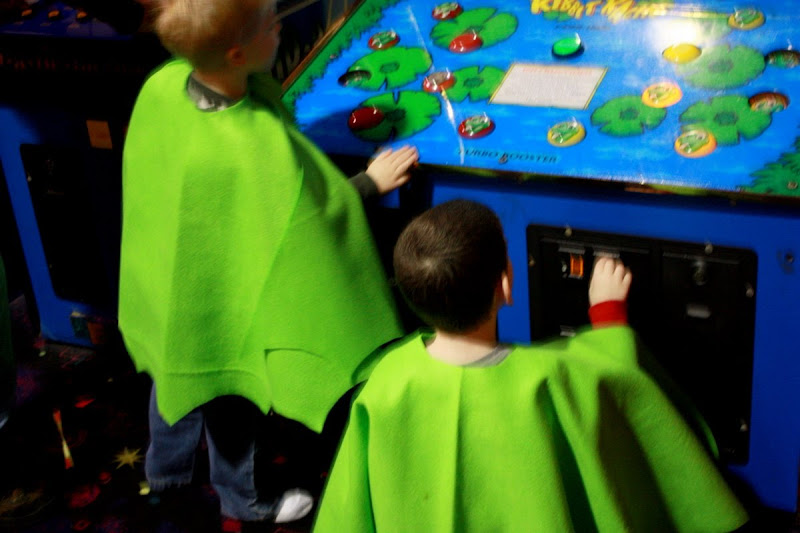 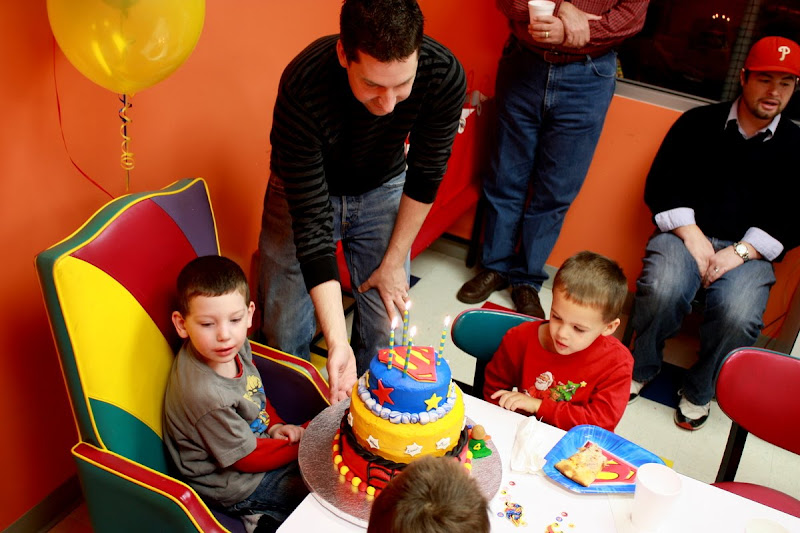 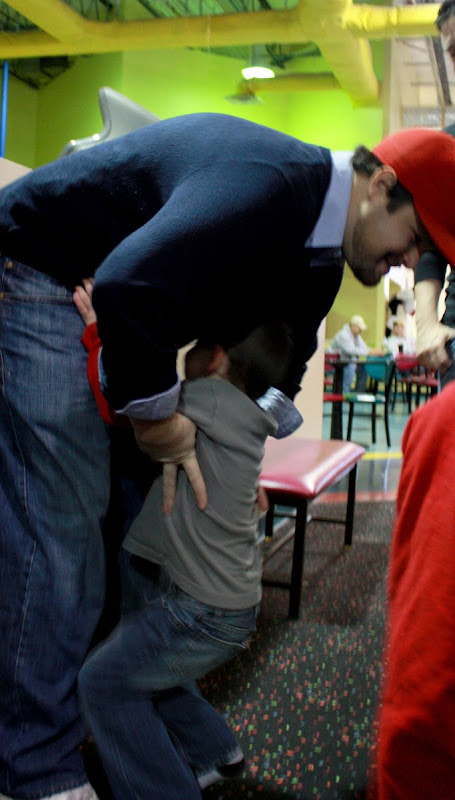 This was most of the group. Some of them just couldn't be bothered with a picture once they got their capes on. 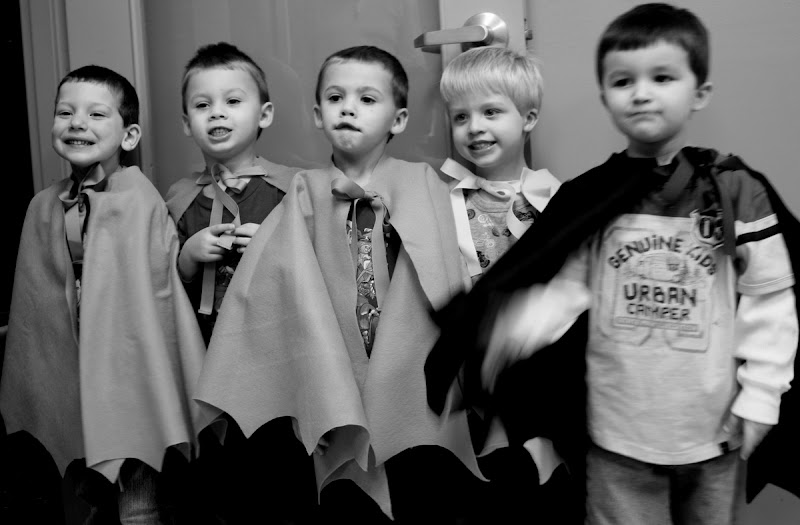 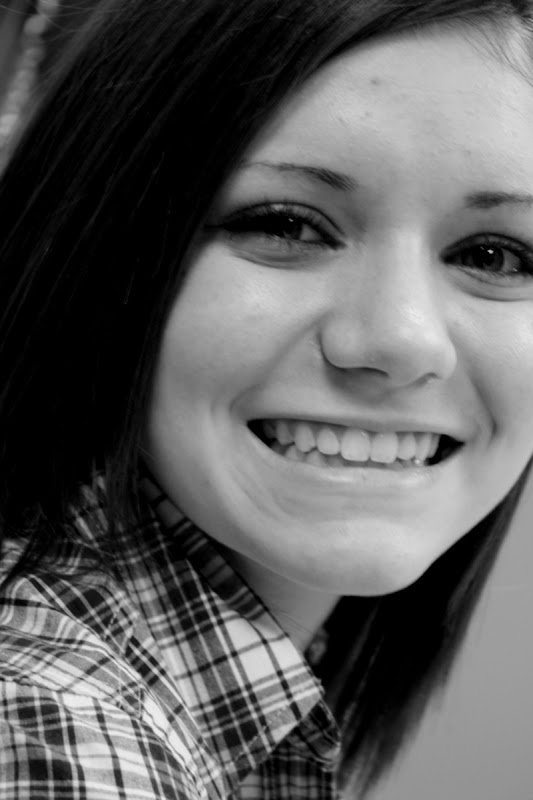 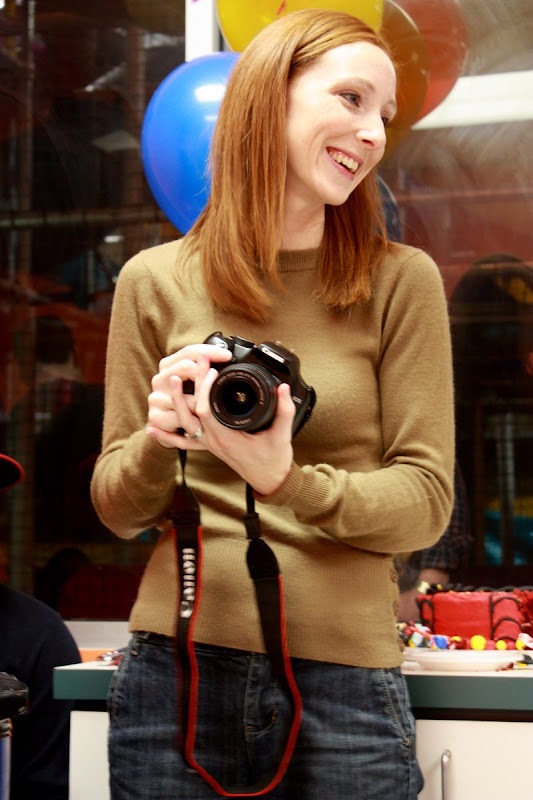 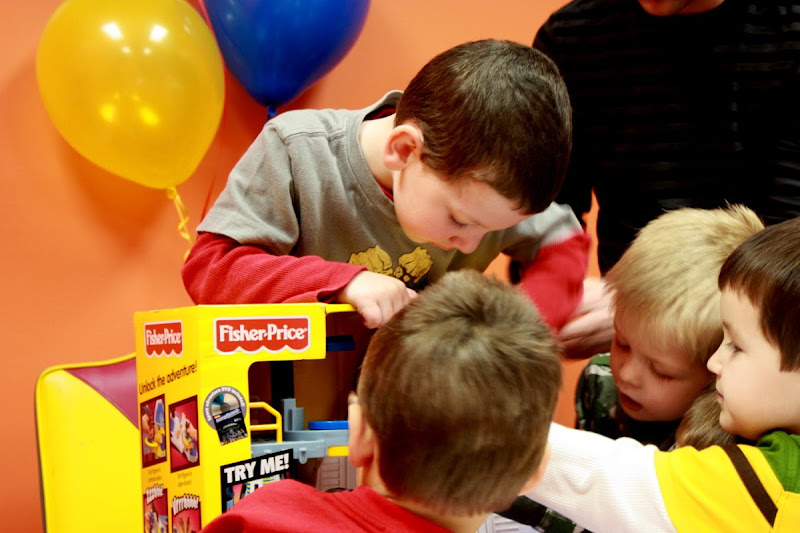 Dad and Granny (the cape maker) 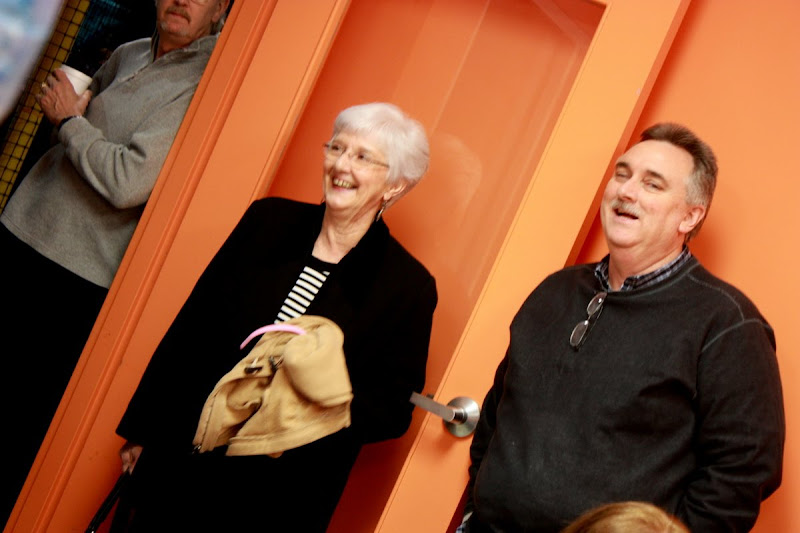 Mom and Maddox have a serious discussion 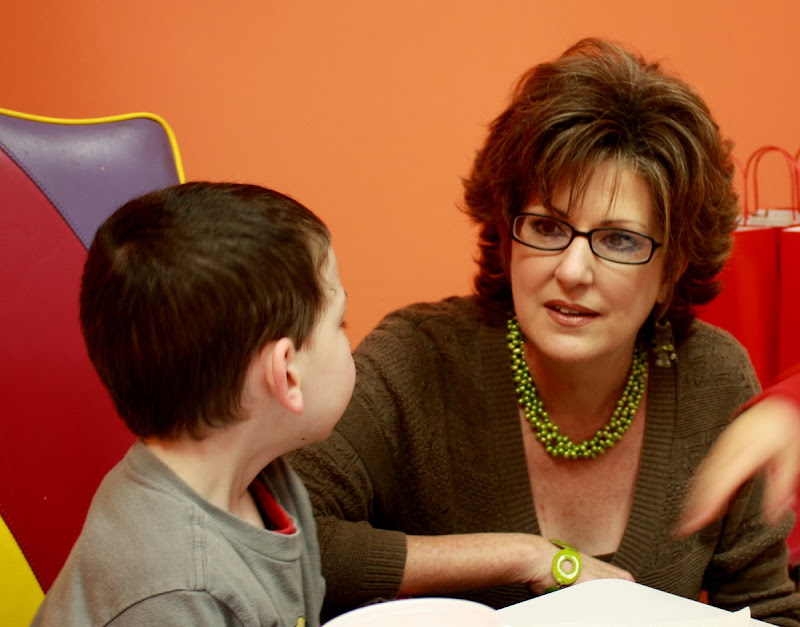 Maddox prayed the sweetest prayer before they ate pizza. 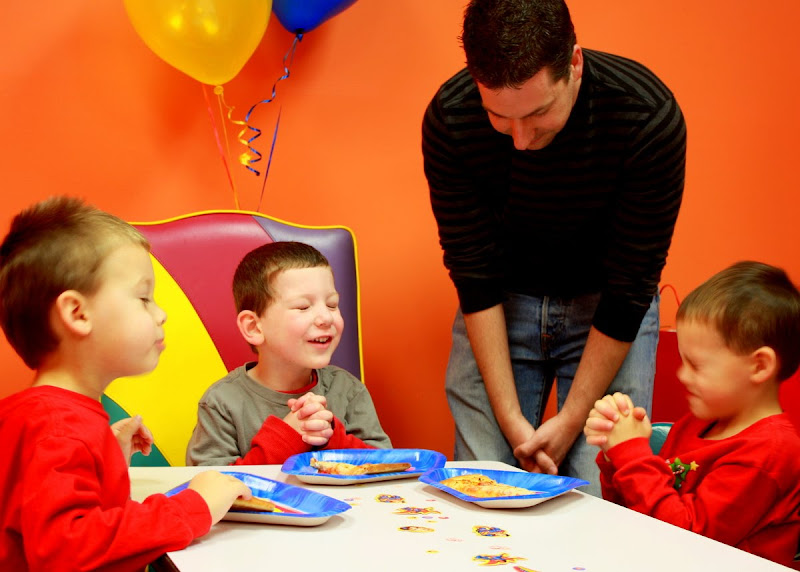 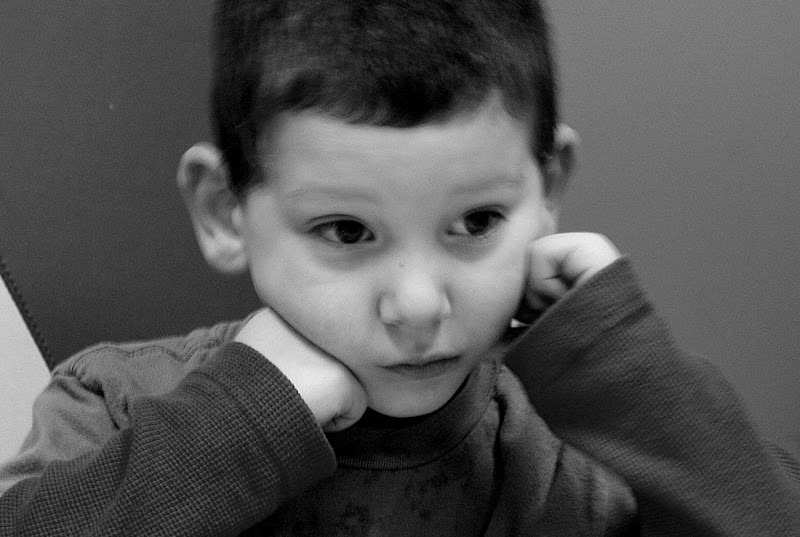 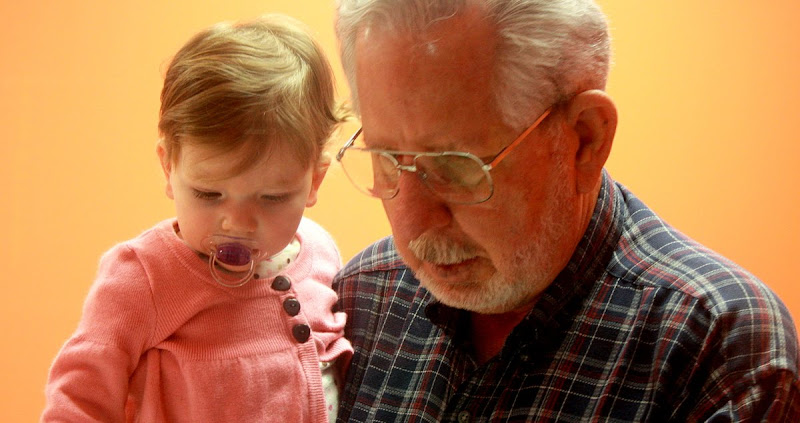 Another shot of the Super Friends cake 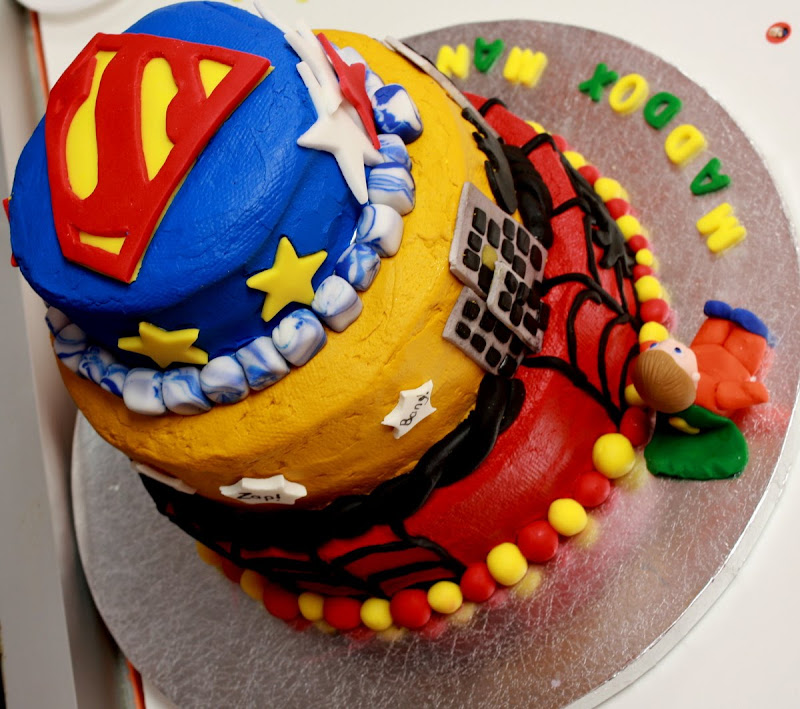 Happy Birthday, Precious One! You are dearly loved.

Posted by Pleasant Living at 8:40 PM

Oh Lindsey, what a precious precious family you have. These pictures capture it all. The cake is amazing! (Did Ashley do that?) The capes ingenious! (Yeah Granny!) Your mother is so beautiful! (Like mother like daughter) The picture of Maddox praying says it all. And Sweet Hensley, need I say more? This post captures what is really and truly important in life. I am so blessed and thankful by this. Bless you today. (I deleted my first post because of two misspells, my apology.)

How fun! What a beautiful cake!!

The capes are the perfect touch! I can only imagine their excitement when they got them. Love the cake!